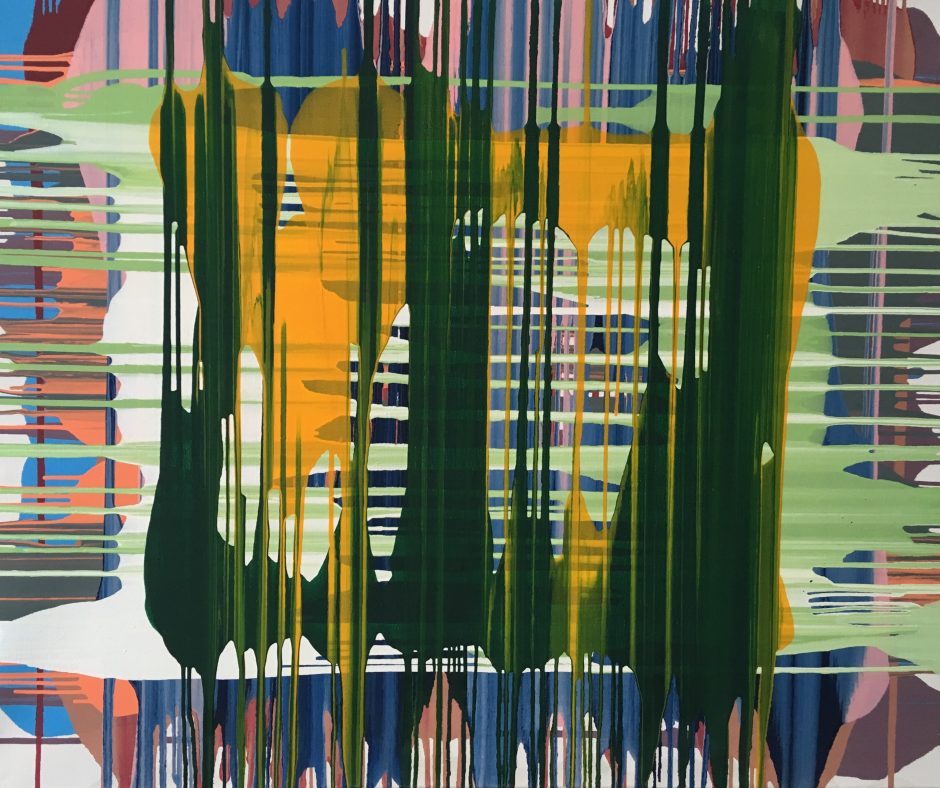 “… it is interesting that especially for the generation of today’s almost 70-year-olds, who formerly belonged to the so-called “wild” and figurative painting, the processual has become a new starting point and pivot of their art at some point in its development. thus, thomas reinhold’s exhibited pictures can be described as just too programmatic when it uses the flowing colour and the brushstroke as image-generating factors …” ( from: painting, process and expansion. from the 50s to today”, edelbert köb, museum moderner kunst, stiftung ludwig, vienna, 2010)

and with telephone appointment