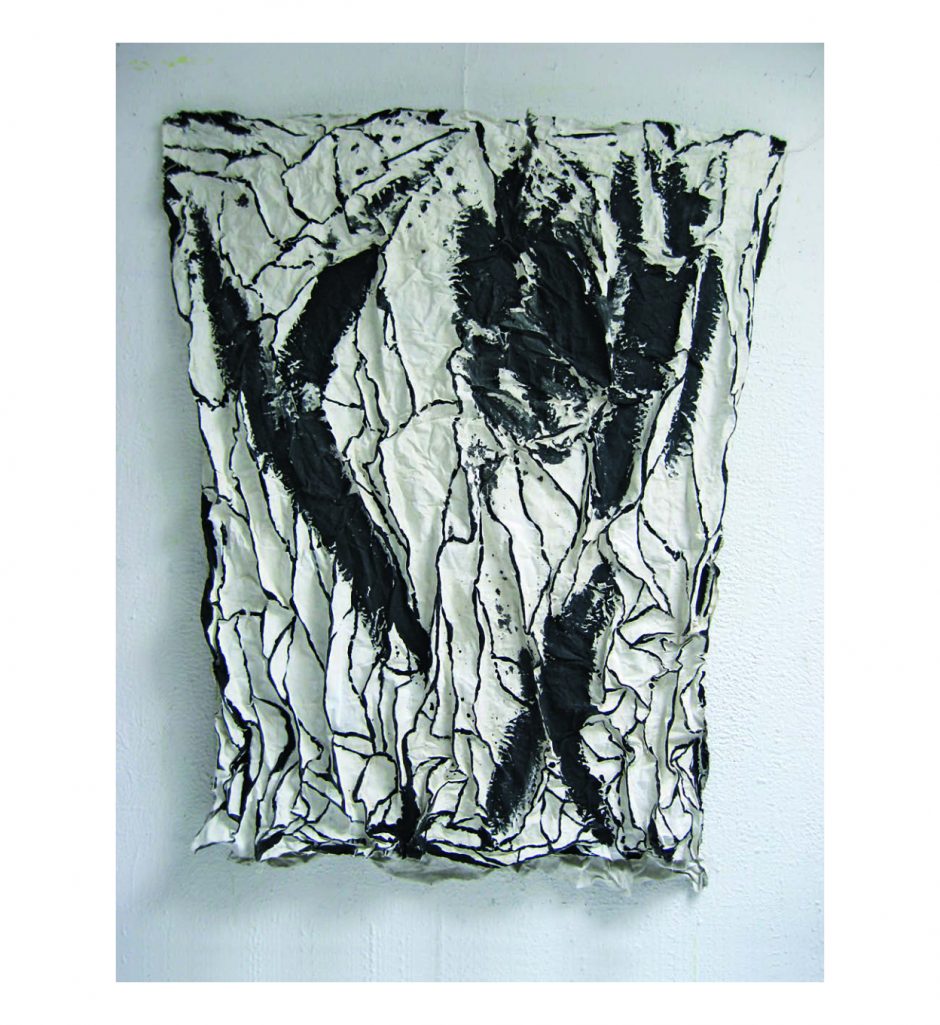 born in vienna she studied with andersen und boeckl. she received her diploma from max weiler.

she reinvents herself again and again. her tapestries, paintings, mosaics and wire objects are now followed by her crashed canvases.

peter weiermeier said he had always talked about the poetry in the work of ilse abka-prandstetter.

of the world of forms, which refers to abstracted natural models, which the viewer can interpret and translate in different ways. 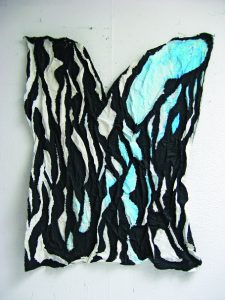 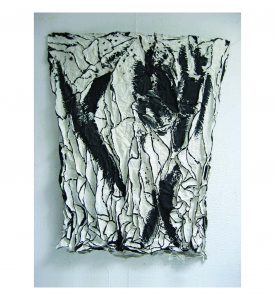 and with telephone appointment